How to remove Chromium? this application at glance the same as Google Chrome. we know that Chrome is a very popular browser application. but actually, there are other products from google called chromium. Maybe the application is still rarely heard but that does not mean no one uses it.

Indeed, chromium has an advantage because it is open source. However, on the other hand, it makes it easier for malware/viruses to enter and be contained in it. there is chromium that is unexpectedly installed on our devices it is not chromium that is officially released, but an application that has been modified by an irresponsible person.

You can use other people's modification applications but you have to be careful. better use the original to avoid things that are not wanted later.

How to Permanently Remove Chromium

If in doubt, you should delete the chromium and you can use Google Chrome to replace it. then how can the chromium not be uninstalled from the laptop/computer?here's how to permanently delete chromium.

1. Open Windows Explorer then go to the folder "C:\Users\UserName\AppData\Local". After that, you go to the Chromium folder.
2. There you will see two folders named Application and User Data.
3. You just need to delete the two folders by pressing Shift+Delete. If you cannot delete the folder, then all you have to do is kill the application first via the Task Manager.
4. Open the task manager by pressing Ctrl+Shoft+Esc or you can also right-click below and select task manager settings.. after that stop the running Chromium process right click - End Task.
5. If already, then you need to clean the recycle bin first. just right-click the recycle bin icon and select Empty Recycle Bin.

Difference Between Google Chrome and Chromium

Although both are from the same company, namely Google, these two browsers have some differences. To help you distinguish between Chromium and Google Chrome you can read the explanation below.

On Linux distributions, Chromium must be installed manually because the update is made in that package. Unlike Google Chrome, which requires Google Update Windows to run the latest version.

Google Chrome has a feature that can display crash reports as well as usage statistics. these features are related to the operating system, device information, settings, and others. this feature is very useful to avoid crashing Google Chrome. However, this feature is missing in chromium.

Usually, a sandbox is used when you want to test an unverified program that might be infected with a virus. they both have sandbox support but have some differences. Sandbox is a  security feature to separate running programs. the next difference is the support for the sandbox between Google Chrome and Chromium.

For Google Chrome this sandbox feature will automatically activate when you install it. while Chromium, you can enable and disable this feature although it only applies to some Linux distributions.

That's a tutorial on how to remove chromium, as we know, chromium is an open source browser application developed by The Chromium Project. This application can also be run on several platforms owned by Google Chrome.

For those of you who are programmers, you can tinker with chromium to make it a browser version of your own. so many articles about removing chromium, hopefully, it can be useful for all of you. 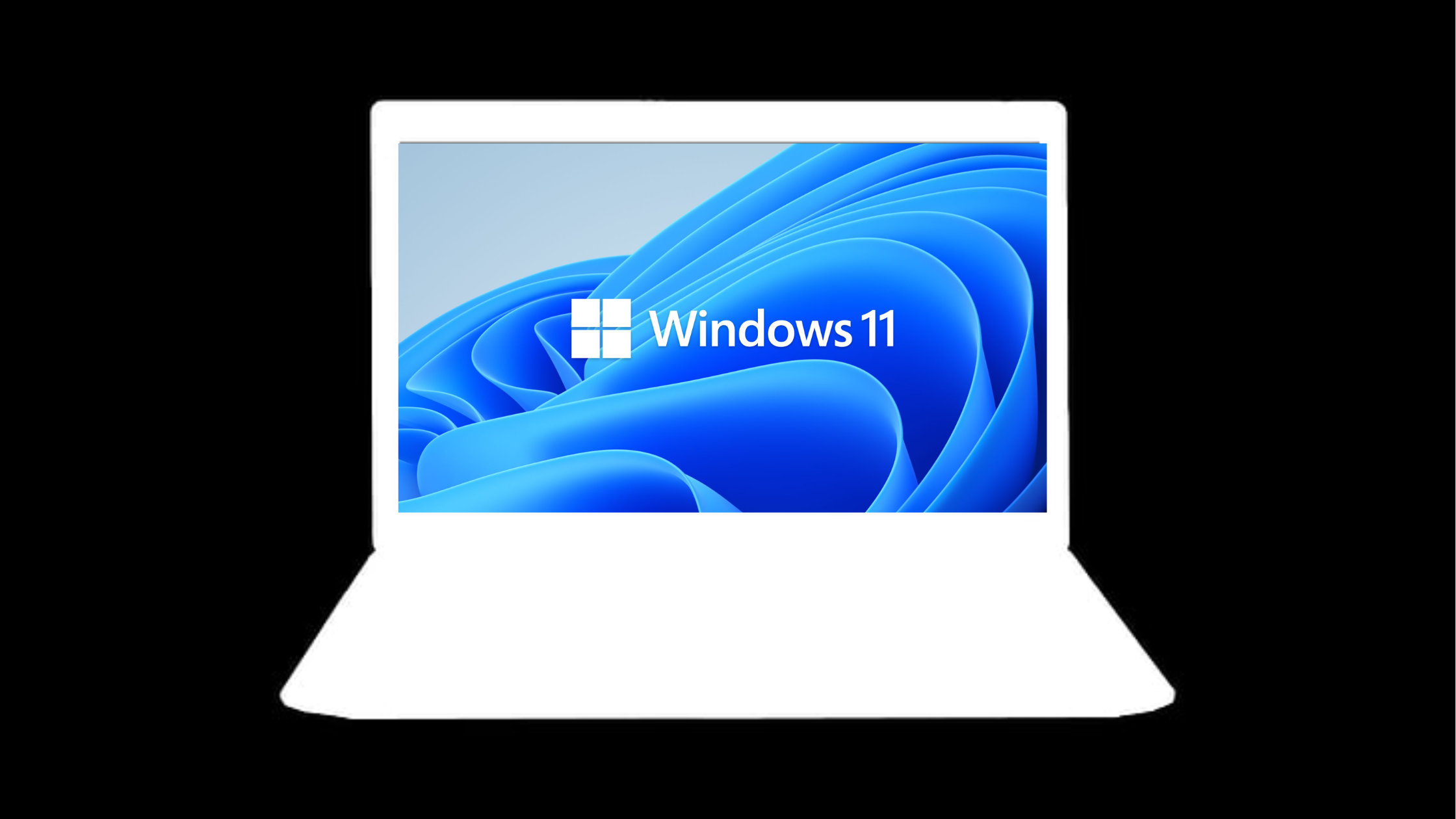