Hardware is an important component in the running of a computer, without this computer hardware will not be able to be turned on or used. There are several important components needed such as Motherboard, CPU (Processor), HDD, VGA Card, and RAM (Random Access Memory).

The type of computer hardware is not only on the inside, we need other hardware to support the running of the computer. In general, hardware is divided into 4 parts, namely: Input devices (Input), Output devices (output), data processing devices (Processor), and other accessory devices.

This input device works to process data that will enter the computer, a tool that interacts directly with the user input devices, including Mouse, Keyboard, Scanner, and others. Incoming data will be processed by the processor and other hardware. So that it will appear on the Desktop depending on where the user points it. There is also an output that is useful for supporting activities outside of computer hardware that has been installed such as LAN Card, Card Reader, External HDD, and others. More details will be discussed in the review below. 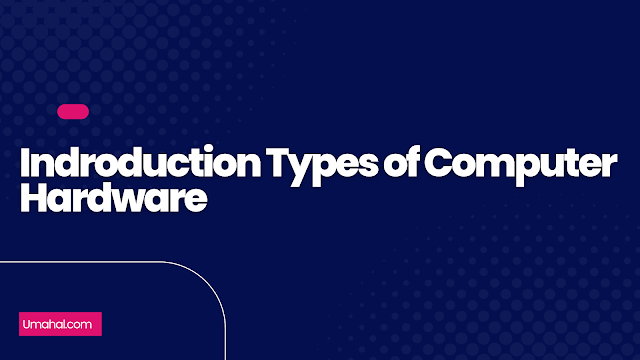 A motherboard is a board that serves to connect all the hardware so that it runs according to its function. without a motherboard, all hardware will not work. This hardware device is often also referred to as a mobo.
Motherboard has a variety of components contained in it, such as power connectors, processor slots, northbridge controllers, and memory sockets. The motherboard itself has a function as a place for data traffic, with this device, all components in the computer will be connected and work together so that the computer can run smoothly.

A processor is an IC that acts as the brain in the running of a computer. The processor itself is usually called the CPU (Central Processing Unit), the task of this hardware itself is to perform calculations and command programs to be run by the computer.
To make it easier for the processor to process data and display it on the screen. The processor has three parts with different starch functions, namely ALU (Arithmetic Logical Unit) whose function is to perform arithmetic calculations according to program instructions, Control Unit (regulator of input and output data), and Memory Unit (data storage device).

RAM(Random Access Memory) functions as temporary storage on computer devices carried out by the processor. RAM will remain on when the laptop/PC is in sleep mode and emptied when the device is off.
By using RAM, users can write and read at the same time. And this will also speed up the process of opening applications because with RAM the application will run in the background, when opened it does not take long to wait for it to open.

Hard Disk Drive (HDD) is a hardware computer that functions as a secondary Storage. Unlike RAM which stores data or instructions temporarily (Lost when the computer is shut down), Hard Drive will store Files such as music, documents, pictures, videos, and others permanently (which will not be lost even if the computer is shut down unless removing by user).
Basically, the hard disk has three types that are ATA (Advanced Technology Attachment), IDE (Integrated Drive Electronics), and SATA (Serial Advanced Technology Attachment). All have their own uniqueness, the difference is in the speed of the dish which affects the speed of data retrieval in the computer. To install a hard disk it is necessary to pay attention to the support of the motherboard. For example, if we have a SATA-type hard drive, it needs to be installed on a motherboard that has a SATA port as well.

The monitor is one of the hardware which classified output device that functions to show the result processing data in the form of images. Different brands of monitors have different sizes. Monitor quality depends on several aspects, such as resolution, response time, brightness, pixel pitch, and contrast ratio. The resolution itself is the number of pixels displayed by the monitor.
The more number of pixels, so higher the monitor resolution. Response time (Calculation in milliseconds) is the time it takes for a pixel to turn off or on. Types most common monitors are CRT (Cathode Ray Tube) and LCD (Liquid Crystal Display).

VGA (Video Graphic Card) is hardware that works to process graphic data that will be displayed to the monitor. Usually, this hardware is needed for design and game. VGA also has a processor commonly called a GPU (Graphic Processing Unit). There are several VGA Cards depending on the available slots on the motherboard:
Those are some kinds of hardware on a computer that you need to know. I hope this article can add to your insight into the world of technology, especially in the computer world.
Next Post Previous Post
No Comment
Add Comment
comment url
HARDWARE 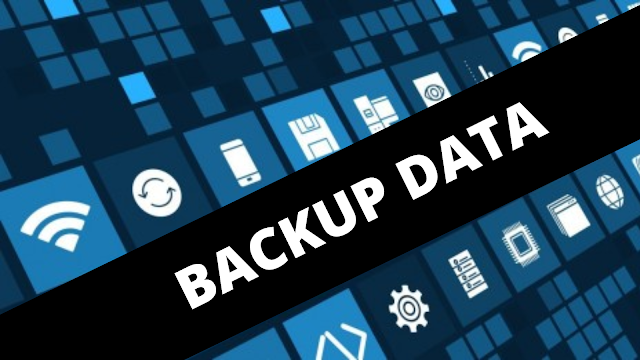